Skip to Main Content
It looks like you're using Internet Explorer 11 or older. This website works best with modern browsers such as the latest versions of Chrome, Firefox, Safari, and Edge. If you continue with this browser, you may see unexpected results.

Here you can view the featured faculty and staff members and their favorite authors without stepping foot in the LRC. 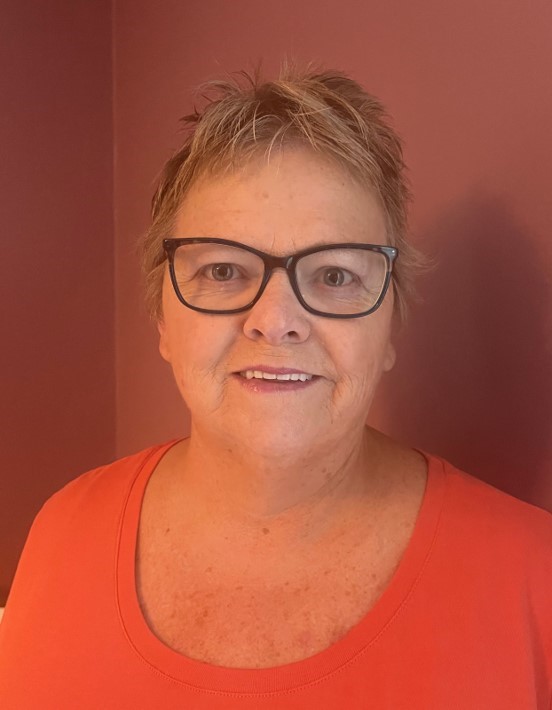 My name is Jill Sinkclear.  I grew up in a small town in northeast Missouri in a family of 6.  I have 2 daughters and one granddaughter. I was in the newspaper industry (ironically a circulation manager) and retired in 2019 after 30 years.  It was a career that allowed me to live at or visit fascinating areas of the eastern US. I first moved to Kentucky in 2005 and worked at the Advocate Messenger in Danville.  I always considered Kentucky my second home and have many great friends here. I moved away in 2011 to live in NE West Virginia.  I was able to visit many great places but was called home to Missouri in 2013. My daughter wanted me to come back to Kentucky so in 2020 I came back.

I come from a family of readers.  My sisters and I, my daughter and granddaughter can be found reading a book almost daily.  My sisters and I share with each other what we are reading, especially if it a really good book as we tend to like the same books/authors.

My daughter, who also works at Georgetown College introduced me to Kristin Hannah several years ago. Her books are usually about women in history and she makes her readers live the story through her characters.  Her most recent book, The Four Winds, was so heartbreaking and emotional, but also riveting. As much as my heart ached for the poor characters, I needed to know how it ended.   I rarely reread books but I think I will read that one again.  She reminds me of Danielle Steel who also tugged at my heart. 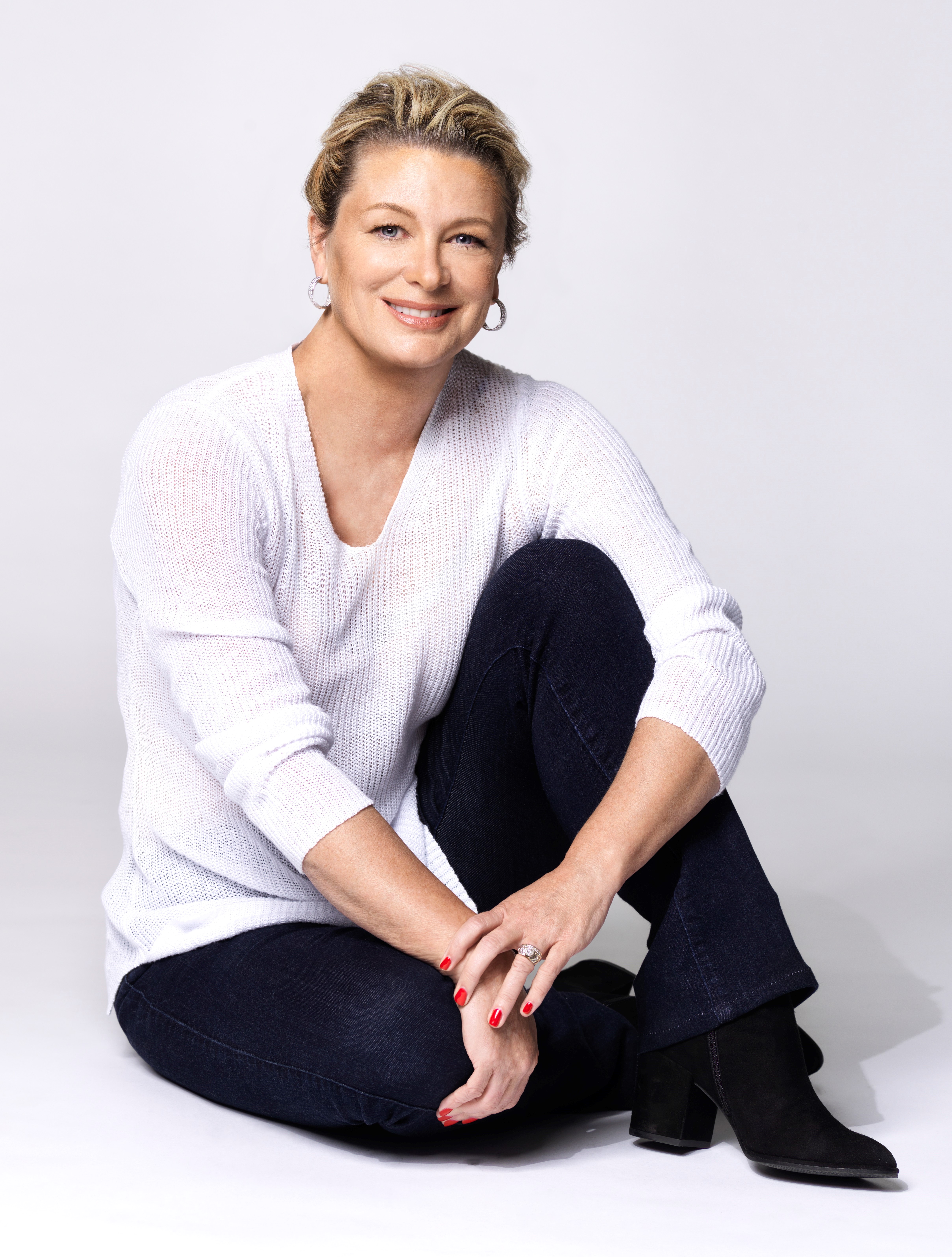 Kristin Hannah is an award-winning and bestselling author of more than 20 novels including the international blockbuster, The Nightingale, Winter Garden, Night Road, and Firefly Lane.

Her novel, The Nightingale, has been published in 43 languages and is currently in movie production at TriStar Pictures, which also optioned her novel, The Great Alone. Her novel, Home Front has been optioned for film by 1492 Films (produced the Oscar-nominated The Help) with Chris Columbus attached to direct.

Kristin is a former-lawyer-turned writer who lives in the Pacific Northwest with her husband. Her novel, Firefly Lane, became a runaway bestseller in 2009, a touchstone novel that brought women together, and The Nightingale, in 2015 was voted a best book of the year by Amazon, Buzzfeed, iTunes, Library Journal, Paste, The Wall Street Journal and The Week.  Additionally, the novel won the coveted Goodreads and People’s Choice Awards. The audiobook of The Nightingale won the Audiobook of the Year Award in the fiction category.

Available at the Ensor LRC